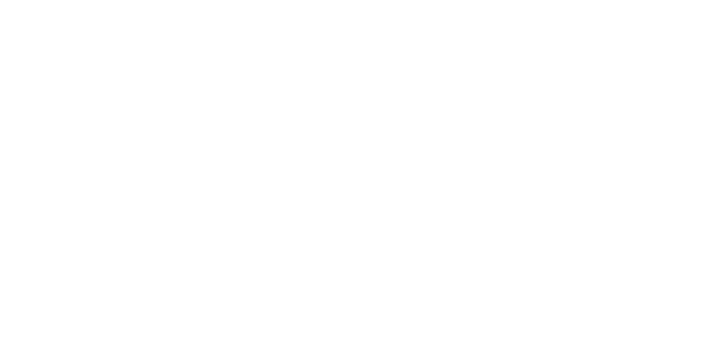 This is a list of issues that the volunteer committee hopes to address. When you join the team these are what your efforts will be directed to in order to make a change.

HE Many Americans have become disillusioned from the American dream as it has become increasingly difficult to climb the economic ladder for many. As wages have remained mostly stagnant, once adjusted for inflation, many Americans find themselves struggling to stay on top of expenses to eventually build any savings. In addition to the financial difficulty, most have found that their voice in the political processes has decreased significantly with corporate lobbying and campaign financing far outpacing any Americans impact on their representatives.

Every four years many vote in the presidential election, though people should vote every two years for general and mid-term elections. Despite this, legislation has continued to favor corporations and the few while many Americans suffer from stagnant wages and increasing expenses. Why isn't the voting process working? Why come our elected officials aren't getting the legislation passed to benefit the millions of Americans who work hard day in and day out yet 60% of them are just $1000 away from financial catastrophe?

The answer is because voting is not enough for effective citizenship.

Your vote, by itself, is worth about as much as the sticker that you get from the election booth. It is at most for many a biannual notice to their political party that they support the candidates. Your vote is non-specific in the face of the thousands of different stances the candidate may have on all of the issues that may affect you. Your vote doesn't specify what your desire is for corporate welfare, green technology investment, or education financing reform. It doesn't specify your belief systems or values. It only specifies that you support a specific person.

Step One: You Must Study

If you don't know how the system works, how can you evaluate which candidate has an intelligent strategy? How can you ass if a policy is good for you or something your representative is advocating to satisfy special interests? In a world that has ever increasing distractions, realize that you have ever-increasing power to funnel the right pieces of information to you that empower your knowledge base to help you digest policy. A few sources I personally use to stay informed include Vice News, Last Week Tonight, NPR/WBEZ, PBS News Hour, and Documentaries. Vet your sources to assure that they are legitimate and are from reputable sources. Though Last Week Tonight is a comedic political commentary series, it regularly educates the audience on issues that are missed by news cycles while still providing sources, often in the form of news clips.

Begin to collect sources that avoid polarizing views and look for causation that is evidence-based and not person based and you will begin to gain clarity on how the system works, which is more important than finding a scapegoat. Take former Secretary of Labor Robert Reich. He has a documentary on Netflix, Saving Capitalism, which delves into the challenges that most Americans face in trying to realize the American dream. He is apart of a YouTube channel that educates individuals using visuals on how many of the disparities come to exist and what you can do to stop them. Please take a second to watch the clip below.

Subscribe to and integrate intelligent sources into your life and daily regiment and you will begin to understand a seemingly complicated system.

The government will always regulate. It's the policies that are passed that focus on "how" something is regulated. Policies and laws are rules on how something is to be regulated and as of now, lobbyists are

It's not a secret, the village of Robbins operates on a shoestring budget. This doesn't mean that there isn't any hope for positive change in the community. It simply means that until financial relief is obtained, that the Village will need to utilize its greatest resource...you.

As a citizen of Robbins, you are invaluable to making the village what it is, and what it can be. Over six thousand people live in Robbins, all with various ambitions, dreams, and skills. With a little organization, we can truly revolutionize the community. For that, we need you.

Our strategy in overcoming the challenges faced involves assessing the needs of the community and organizing a coalition of volunteering community members to address them. The first phase of addressing the issues is quantifying them. If you haven't already evaluated the Challenges Page, please do so. These are only some of the issues we've pooled and we would like to address them with your participation.

Before strategies are formulated to tackle these issues, it is wise to pool from your community members to understand the talents and skills available.

If you are sold on this effort and would like to get involved, please fill out the form below:

Thank you for submitting your information. A representative will contact you to discuss how you can assist with the communities needs. In the meantime, we would greatly appreciate if you would spread the word so we can continue to expand our volunteer team. Please follow us on Facebook and Twitter.